Join our movement by becoming a supporting partner in our collective STEM action initiatives. Collaborate directly within our network and evolve our STEM-rich San Diego region.

Proudly collaborating with these organizations

Mechanical Advantage, FIRST Tech Challenge Team No. 16884 (MA), was formed to bring kids into FIRST robotics that might not otherwise have a chance to participate in the program. The team competed last season in the Arizona and San Diego Regions; earned 19 awards including first Inspire, two first-place control awards, and a first-place design award; achieved four first-place finishes; and finished the season ranked 2nd in Arizona, 4th in California and 36th in the World. We believe that FIRST is more than robots and that by embracing diversity we can create an engaging and inclusive program in which we can use robotics to teach STEM concepts that are relevant in the twenty-first century.

MA is devoted to using robotics to provide STEM opportunities to children in San Diego and across the globe. Last November, we partnered with FRC robotics team Spyder to help host the first-ever FIRST Tech. Challenge robotics scrimmage in Asuncion, Paraguay. We provided programming mentorship to FIRST Global robotics team Peru and provided support to multiple robotics teams in Mexico. In San Diego, we co-hosted multiple robotics tournaments for kids in kindergarten through high school, showcased robotics at dozens of community events, and used robotics as an enrichment activity for children with autism. We are passionate about the power of robotics to make a difference in people's lives. 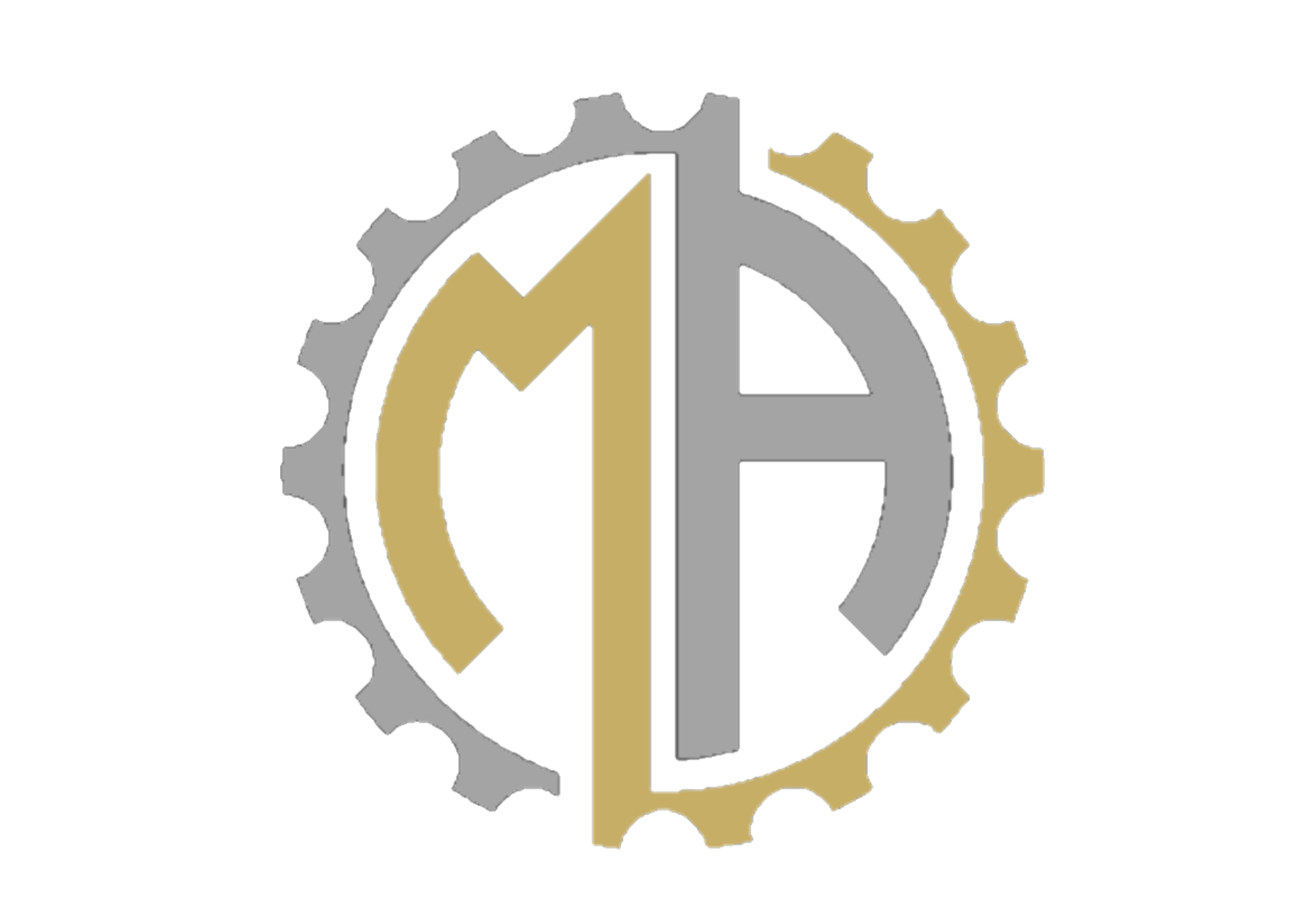 More learning opportunities from this partner

Join us for a virtual workshop at the following Zoom link: