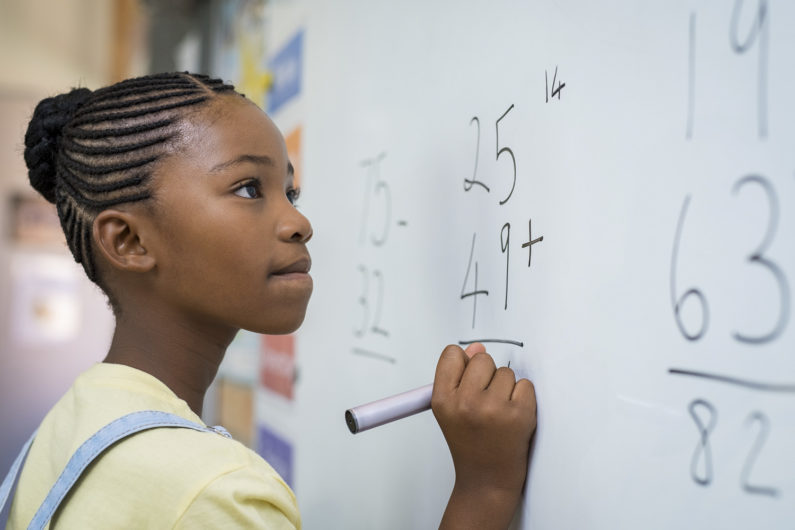 While saying “girls are as good as boys at math” is meant as encouragement, it can unfortunately backfire.

Although well-meaning, the statement commonly expressed by parents and teachers can subtly perpetuate the stereotypes they are trying to debunk, said Stanford scholars Eleanor Chestnut and Ellen Markman in a new paper published in Cognitive Science.

On the surface, the sentence tries to convey that both sexes are equal in their abilities. But because of its grammatical structure, it implies that being good at math is more common or natural for boys than girls, the researchers said.

Markman and Chestnut tested the effects of the sentence, as well as variations like swapping “girls” with “boys,” on a group of English-speaking adults. They found that most people associate a natural math ability with the gender written in the second part of the sentence – what grammatically is known as the complement.

“Considering that several fields with large gender gaps like computer science and physics value raw talent, statements that imply that boys are naturally more talented could be contributing to women’s underrepresentation,” said Chestnut, the lead author on the paper that formed part of her Stanford doctoral dissertation work.

“Adults, especially parents and teachers, should thus try to avoid consistently framing one gender as the standard for the other,” she said. 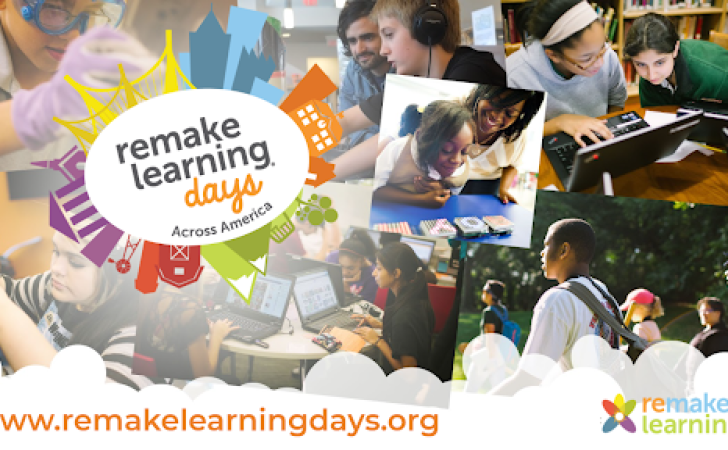 Remake Learning Days Across America (RLDAA) returns this spring to San Diego County between April 22 – May 2, with family-friendly learning events designed to engage caregivers and kids. 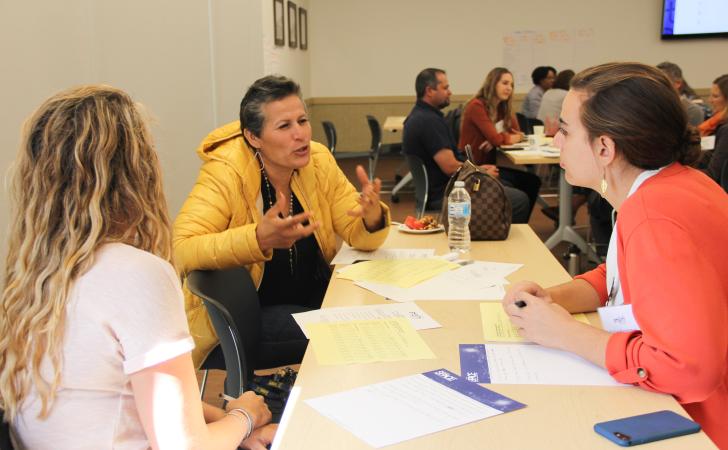 Weren't able to attend the Collab Lab on October 16th? This post contains an overview of what was said and deliberated.

Reach out to stemecosystem@rhfleet.org for elaboration or with questions. 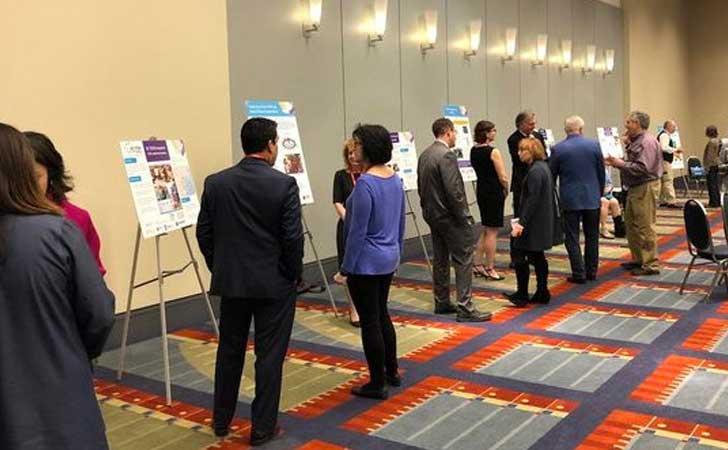 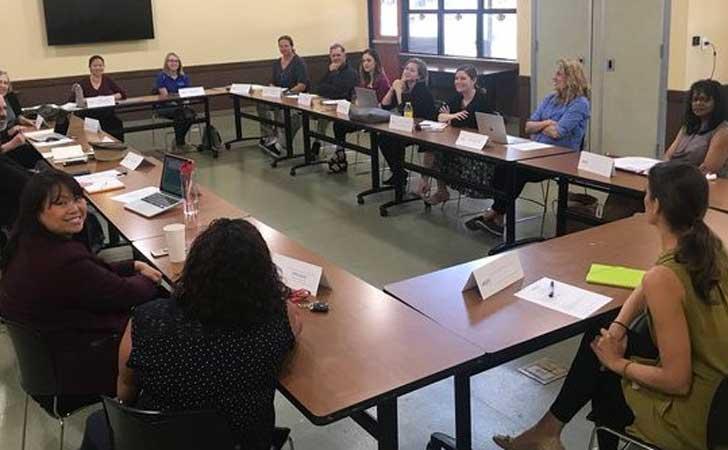 San Diego, CA, boasts a wonderful climate and beautiful setting, but it also is a hotspot for STEM careers and development, with a high concentration of PhDs and a significant percentage of the labor